Kopka: Lukashenko will once again have to make a U-turn and become a passionate supporter of the Russia-Belarus confederation 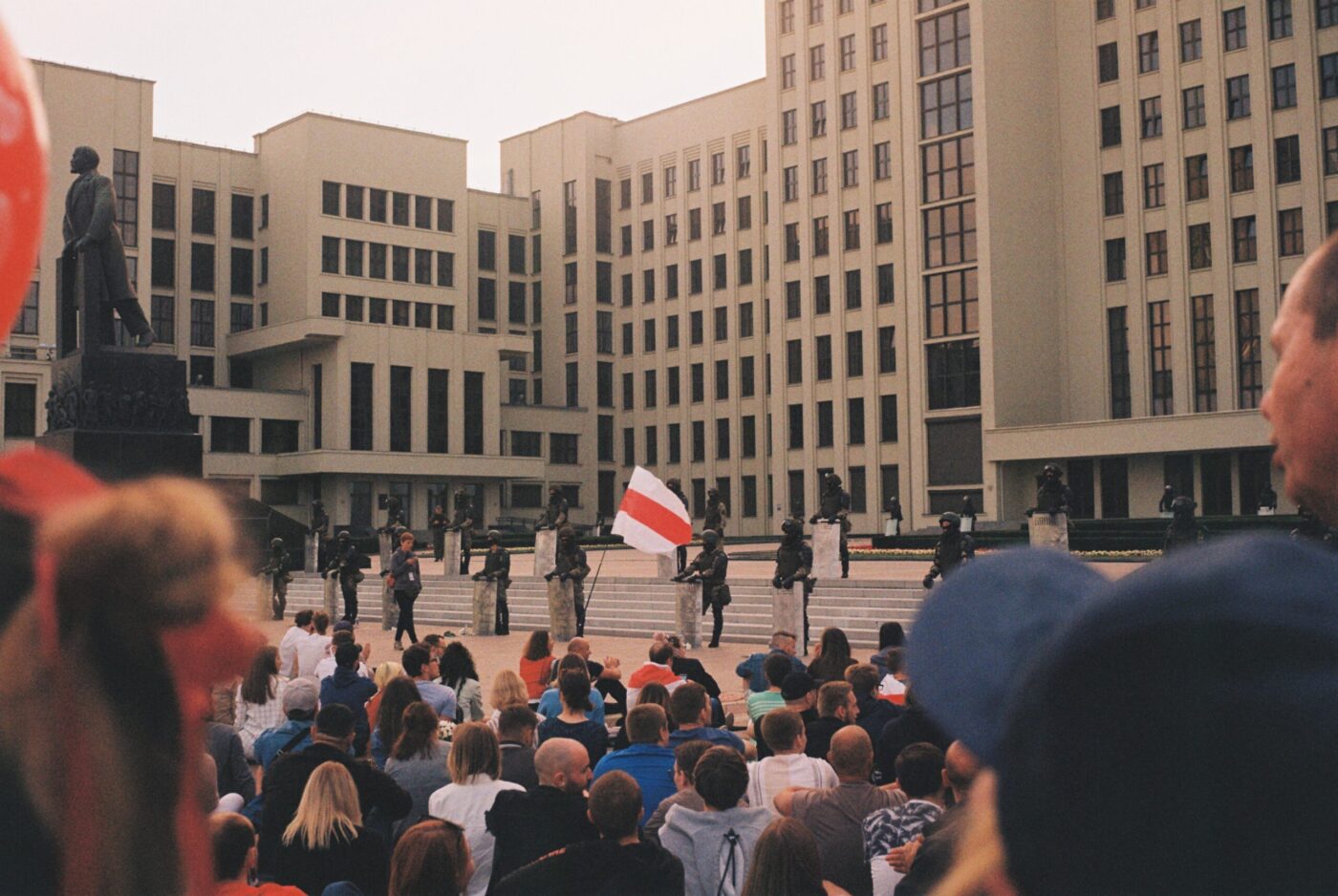 In the matter of its politics towards Belarus, Moscow’s aim is to make the Union between Belarus and Russia a reality, writes Petro Kopka, international security expert and former Ukrainian intelligence officer. He believes that Russia will not shield Belarusian President Lukashenko from his own people.

By a twist of fate, the end of summer has been a historically calamitous period for Moscow. The Kursk disaster, Russia’s financial meltdown, the Ostankino Tower fire, all happened in August, and if the recent events are any indication, this year will not be an exception. Due to an increased activity on the periphery, the social and political climate in Russia is changing extremely fast.

Therefore, the Kremlin has to make an effort to find new ways to interact with local elites, as the old methods of intimidation and bribing no longer work. Protests in Khabarovsk and Bashkorostan are the first, sporadic instances of the trend.

It Never Rains but It Pours

This time, however, the Kremlin’s troubles are not limited to those within Russia’s borders. The situation that has been developing in Belarus after the presidential election put Lukashenko in a tight spot and made him recall that his county is part of the Union State alongside Russia. Thus, he decided to share his troubles with his Russian partners, like a brother, and he did not fail to ask his colleague in Moscow for help.

He was reassured that Russia would help, but judging from his behaviour the promise came with a list of demands for the Belarusian leader to meet or risk his political prospects and even his life, perhaps.

For many reasons, Russia is not willing to make an effort to “clean up Lukashenko’s internal mess”, largely because the Kremlin understands that, given the scale of protests against Lukashenko, open interference in Belarusian internal affairs may engender strong anti-Russian sentiment in the Belarusian society (like it did in Ukraine in 2014). What Moscow clearly does not want is a partner with a hostile socio-political climate. No one would damage Russia’s relationship with Belarusians because of “Batka’s” (“Father”, as Lukashenko has been called) negligence.

Moreover, an open intervention may put Moscow under more sanctions, which is tantamount to a political death for the Kremlin leadership under the current circumstances. The situation in Russia has become such that a “Belarusian operation” would not strengthen the authority of the central government like the operation “Crimea Is Ours” did in 2014.

Thus, it is safe to say that Russia will not step up to protect Lukashenko from his people, especially given how tired Vladimir Putin has become of the antics of the Belarusian strongman since 2000, when the latter was convinced he would become the president of the Union State.

It Is All or Nothing

Meanwhile, Moscow understands that now is the time they have been trying to draw closer for so long. Now, the Union of Belarus and Russia can be made a reality with little effort.

At the moment, this is the prime objective of Moscow’s policy towards Belarus. Therefore, all future moves of the Russian government should be viewed with this in mind. In this game, Lukashenko no longer has any agency – he is an instrument that can be influenced to bring the Kremlin’s plans to fruition.

If he manages to suppress the protests and prove his legitimacy (which is highly doubtful), Lukashenko will yet again have to make a U-turn and become a staunch supporter of the Russia-Belarus confederation.

Otherwise, the “Yanukovych scenario” will play out. Lukashenko will have nowhere to go but Russia. All other “escape routes” will be closed to him, because he knows too much.

Either way, Russia will be satisfied.

Firstly, it has an unbeatable ace up its sleeve, the Treaty on the Union between Russia and Belarus signed by Lukashenko himself in December 1999 and ratified by the parliaments of both countries. No matter who becomes the leader of Belarus after Lukashenko, he or she will have to reckon with the treaty.

Secondly, Lukashenko’s Belarus is highly addicted to Russia’s “economic drug”. Regardless of what happens next, the country will not be able to adjust to new sources of financial assistance quickly.

This means that Russia has no reason to hurry. The only deadline by which all the procedures to implement the treaty will have to be completed is the U.S. presidential election in November 2020.

By that time, Moscow will have to create a favourable image for Russia to be perceived internationally as a peacemaker and a responsible partner of Belarus that acts in accordance with the treaty. Here, the Kremlin will pursue one more goal (in addition to practical implementation of the provisions of the treaty), that of lifting international sanctions associated with the annexation of Crimea and the war in Donbas, which was started by Russia. The events in Belarus are to supplant Ukraine-related content and shift focus to a new reality.

In the current international climate, Russia’s plan does not seem all that far-fetched.

Previous Article
New global reality, some intermediate results
Next article
Understanding Enhanced Due Diligence & When to Use It