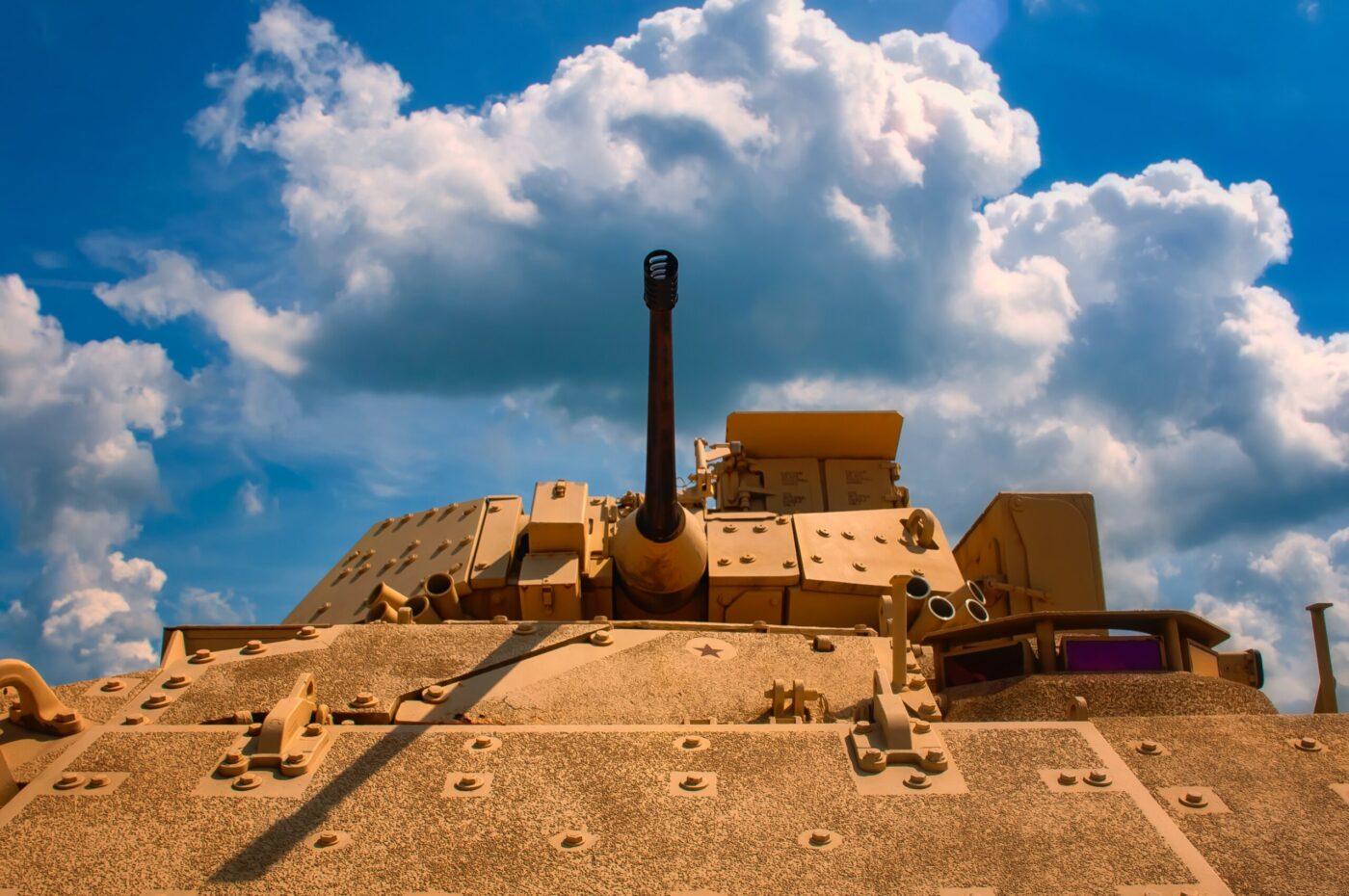 Previously, he served in the Armed Forces of Ukraine, held analytical and command positions in one of the structural units of the Ministry of Defense of Ukraine, served as an officer of the NATO-led Multinational Security Assistance Force in Afghanistan and participated in the anti-terrorist operation in eastern Ukraine.

The year 2020 has brought unexpected and significant changes to the projected development of the military and political situation (hereinafter “MPS”) due to new factors that are capable of exerting considerable influence, which in the case of the Russian Federation may raise some concerns.
These factors are: