Honesty in Demand or Why Does Ukraine Need Compliance 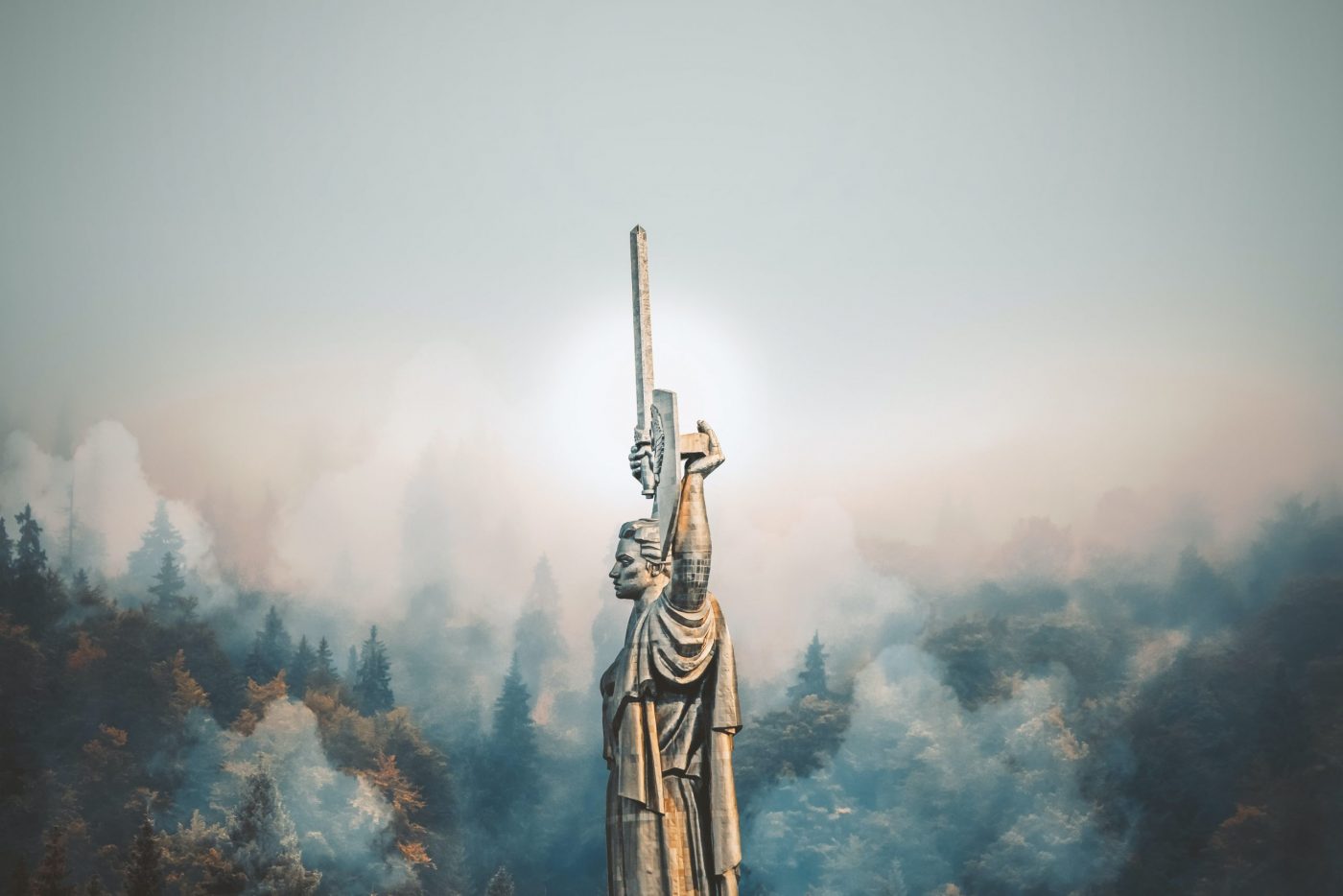 Driven by anticorruption slogans, the Revolution of Dignity has shown that the Ukrainian society’s desire for fair play has become a demand, which – being unsatisfied – led to the change of government in the country. Thus, Ukrainian citizens have basically underlined the priorities in the country’s development they consider to be key.

One of these priorities is curtailing corruption. Interestingly, in the early 2014 this meant corruption in the public sector whereas now the notion has broadened to include business. Corruption entails offering and accepting bribes, a transaction that usually involves a public official. The other party in the illegal deal, however, is a private individual or a business representative. This is the most interesting part.

An eloquent way of putting it would be to say that to fight corruption, one has to start with him or herself. Actions speak louder than words, however, actions such as passing anticorruption laws like the Americans did back in 1977 thus significantly limiting the corruption element in relations between American companies and officials in foreign jurisdictions. On the one hand, it made life difficult for American corporations who had to play fair while putting up with foreign businessmen expanding into new markets and cutting corners by all kinds of “charitable contributions”, “free aid”, and just suitcases with cash. On the other hand, this gave a spur to “exporting” due diligence principles in business.

In Ukraine, private businesses started gradually introducing anticorruption measures as well, developing anticorruption programmes and codes of conduct, establishing control systems, checking contractors for integrity, and so forth. While international companies operating in Ukraine have long been familiar with such practices, usually trickling down from the head office, Ukrainian business employs them without any experience or looking to global policies that usually support local offices of foreign companies.

Moreover, a one-of-a-kind organisation has been established in Ukraine aiming to promote integrity in Ukrainian business. Quite suitably, the organisation is called the Ukrainian Network of Integrity and Compliance (UNIC). The network already includes about fifty members, both international heavyweights and small Ukrainian companies. There are no organisations quite like this in Ukraine. UNIC does not intend to further or protect the interests of any particular business, instead, it works to create an entire category of Ukrainian companies utterly unsusceptible to corruption or misconduct. The fact that UNIC was founded at the initiative of the Business Ombudsman Council, the European Bank for Reconstruction and Development (EBRD), and the Organisation for Economic Cooperation and Development (OECD), again, shows that anticorruption initiatives in Ukraine develop under international influence. Special attention should be given to the EBRD that plays an active part in consulting and financing the new initiative and the following three factors should be taken into consideration:

Thus, Ukrainian companies have to “clean up their act” if they want to obtain credit or attract foreign investors, since one of the most important criteria considered by foreign banks, including such formidable institutions as the EBRD, when screening prospective objects of financing is the absence of compliance risks. This means an organisation has to be transparent in its structure and finances, should not be involved in any corruption issues, and must not have any other attributes of an untrustworthy player.

Another important factor, apart from the necessity to “clean up” the business to obtain funding, is the increased desire of Ukrainian companies to work with Western contractors, which means conforming to their compliance programmes. Due to the aforementioned FCPA, many American companies conduct due diligence of all their contractors in foreign jurisdictions including Ukraine. This includes joint-stock companies and individual entrepreneurs somehow or other entering economic relations with American businesses.

Thus, compliance in Ukraine is firstly, the Ukrainian society’s demand of fair play from all market actors, secondly, a means of survival under shortage of domestic financing; and thirdly, the result of developing economic relations with mature markets where compliance is a mind-set or even a culture.

Next article
Value of compliance in the modern times defense industry. Part I